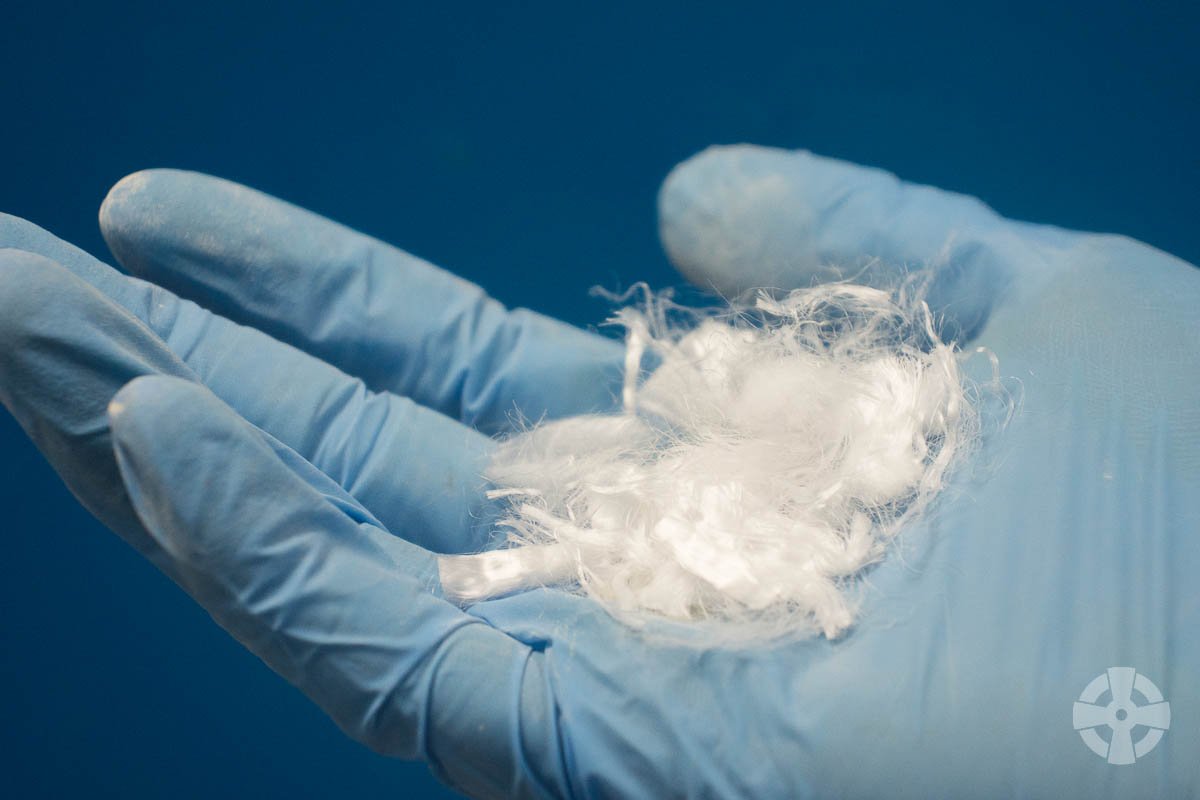 The use of hair in renders is most definitely advised on walls with a lath background. Hair should be added to the first two coats but not the final setting coat. As for its use on a solid masonry background this is somewhat questionable (in our opinion) but does act as a good reinforcement by reducing the amount of shrinkage cracking in thick coats of render.

Cornish Lime supply a range of types of hair along with polypropylene / flock fibres and can give guidance on the quantities needed. We also supply CLM28F, a ready-mixed lime putty mortar with the addition of fibres included.

Fibres work nearly as well as natural animal hair but are cheaper and far easier to introduce into the mix. Rather than teasing in as for hair, simply sprinkle the fibres into the mix. This then requires only a few minutes mixing for them to be thoroughly distributed.

The hair used would be any animal hair, rough in texture from goats, cows, horses (body hair not the mane or tail) amongst others. Evidence of other types of reinforcement has been found which include hemp or jute fibres among others, but the use of hair is fairly universal for this role.

Hair is indeed ‘the’ traditional and often preferred choice with fibres as a very modern yet ‘honest’ approach to a centuries-old practice.

2 thoughts on “Adding Hair or Fibres to Lime Mortar”